SCLT founder to step aside when board term ends 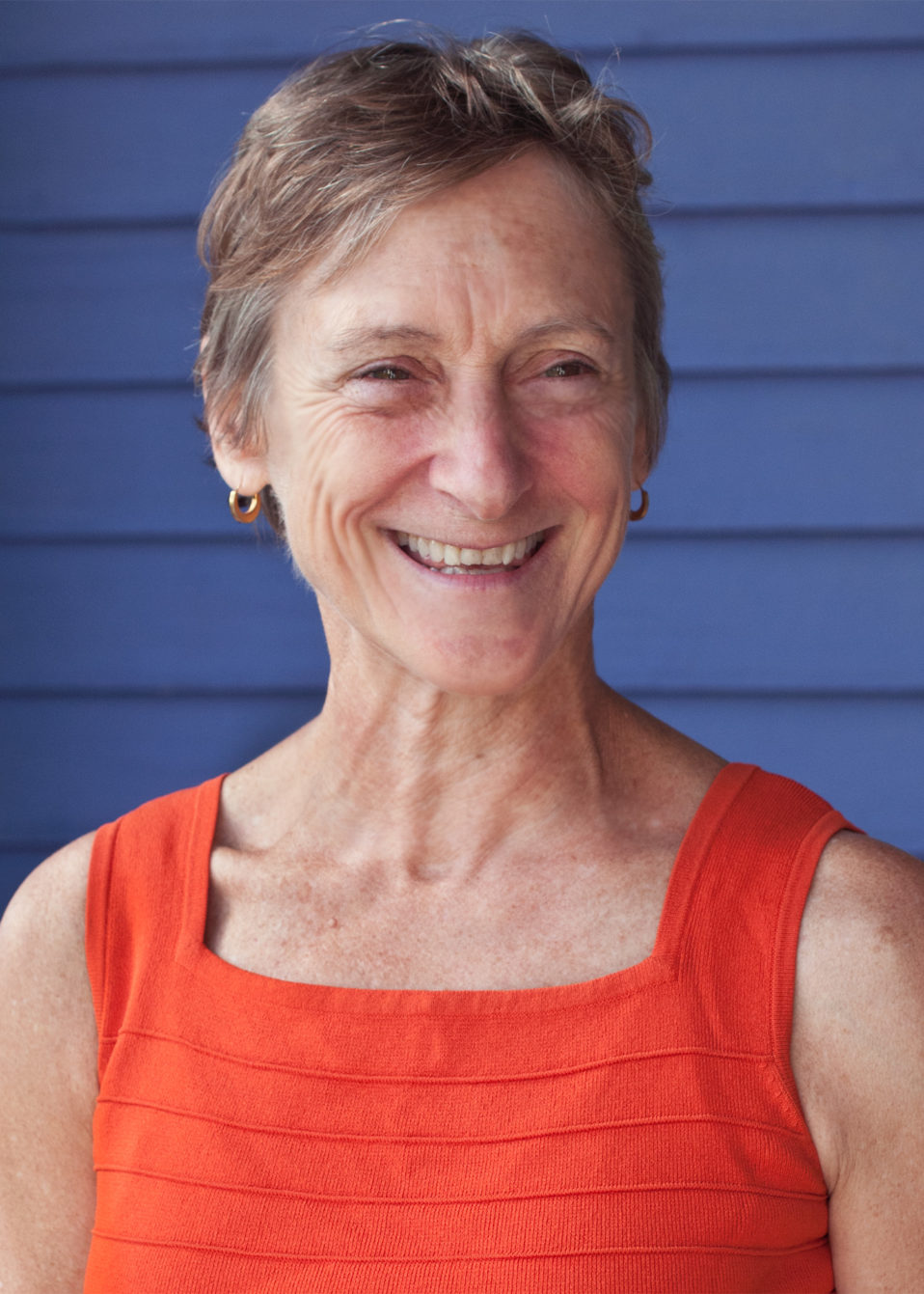 Debbie Schimberg started Southside Community Land Trust in 1981 with two friends who were also recent Brown University graduates. She later helped found the International Charter School in Pawtucket and the Providence Community Library. She and her husband, Kevin Neel, are the owners of Verve, makers of Glee Gum, which is headquartered in South Providence. Debbie won the 2015 U.S. Small Business Administration award for “RI Woman-Owned Small Business of the Year.”

Debbie and her family still live in the purple house next to City Farm. One of her three children majored in food policy and environmental studies at Brown and all of them work on the family’s gardens at their home and office. After eight years Debbie will be stepping down from the SCLT Board of Directors this spring. I sat down with her to discuss the history of the Land Trust and her thoughts on its future.

How and why did you start the SCLT?

DS: I had just graduated from college with a degree in Comparative Literature and had no plans for a career. My friends and I had heard about the work of SWAP [Stop Wasting Abandoned Property, which converts abandoned properties into affordable housing] in South Providence and decided to buy a house to use as a model of self-sufficiency. So, we bought a house for one thousand dollars from the City. It had no heat and no plumbing: we were so naïve that we thought we could fix it up in three months.

I had heard a speaker at Brown [social justice activist] Chuck Matthei, who talked about the alternative models of land tenure and the community land trust model, where land is held in common and the community controls the use of the land. We wanted to start community gardens for neighborhood residents on the vacant, junk-filled lots around the house, but we had no money. I cold-called Peggy Sharpe, who came to the South Side to take a tour and listen to our vision: amazingly, she gave us five thousand dollars! Thanks to her generosity, we bought the lots that are now City Farm from the City for fifty dollars each and used the rest of the money to clean them and bring in clean soil.

How has SCLT changed over the years?

DS: It’s like watching children grow up: you have influence in the beginning and then they grow up and go their own way. Over the years it’s been exciting to see the Land Trust grow and thrive and adapt to changing conditions. SCLT has been able to build the foundation of thirty-plus years and take a leading role in food policy, not just in Providence, but in Rhode Island. SCLT has stayed true to its roots of providing land for gardening in Providence neighborhoods while simultaneously showing people how important the work is and how it is transferrable to other places. The organization now has a great staff and a clear direction, such as new urban farms and the beginning farmers training program.

Where does your passion for helping people come from?

DS: I like to connect people to resources and to each other to solve a problem. I enjoy being a catalyst for making things happen.

By Roberta Groch, SCLT Board Member

The SCLT Board of Directors wishes Debbie the best of luck: we will miss her wisdom and enthusiasm!

Your ticket for the: SCLT founder to step aside when board term ends

SCLT founder to step aside when board term ends