Say hello to our new staff 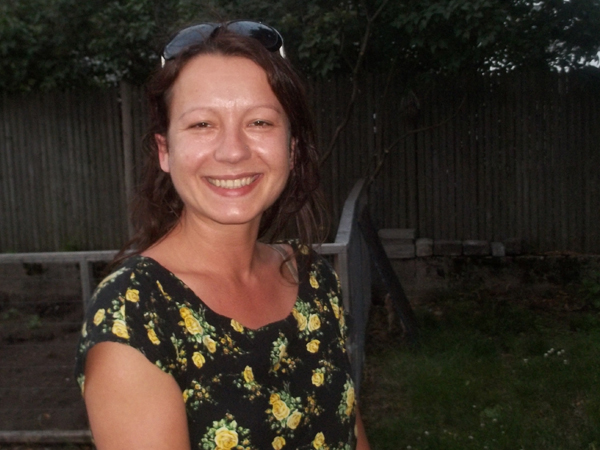 If you stop by our office or attend upcoming programs you’ll notice we’ve made some staff changes lately. After eight years at SCLT, Michelle Walker has moved on to pursue a career in the theater (where she’s drawing great reviews!). Agnieszka Rosner came on board January 1 as our new development and administrative coordinator. Also, last year’s City Farm Apprentice, Craig Demi, became a  part-time special projects coordinator in November.

Agnieszka spent the first few years of her life in an orphanage in Poland. Her experience of living on mostly powdered foods during these  formative years led to a passion for learning about the healing properties of real, whole foods, and her belief that the motto “just add water” should be saved for raising Sea Monkeys (and of course, watering gardens!). Agnieszka received her BA in Public Relations from RIC and a master’s degree in Communication from URI. She says she’s “fully committed to using her personal experience and acquired knowledge to abolish hunger within her community,  and ultimately, the world.”

Having grown up in a steel town in one of Pennsylvania’s rich agrarian valleys, Craig Demi learned that communities are built on their connections to the land. He believes there is no more direct and affirmative connection than to have a patch of soil where a person can grow food. In addition to earning a BA from Bennington College, Craig has many years of farming experience. This includes working on a large-scale, sustainable production farm in Denmark and an organic herb farm in southern France. He also managed a chicken farm in Colorado.

Your ticket for the: Say hello to our new staff

Say hello to our new staff