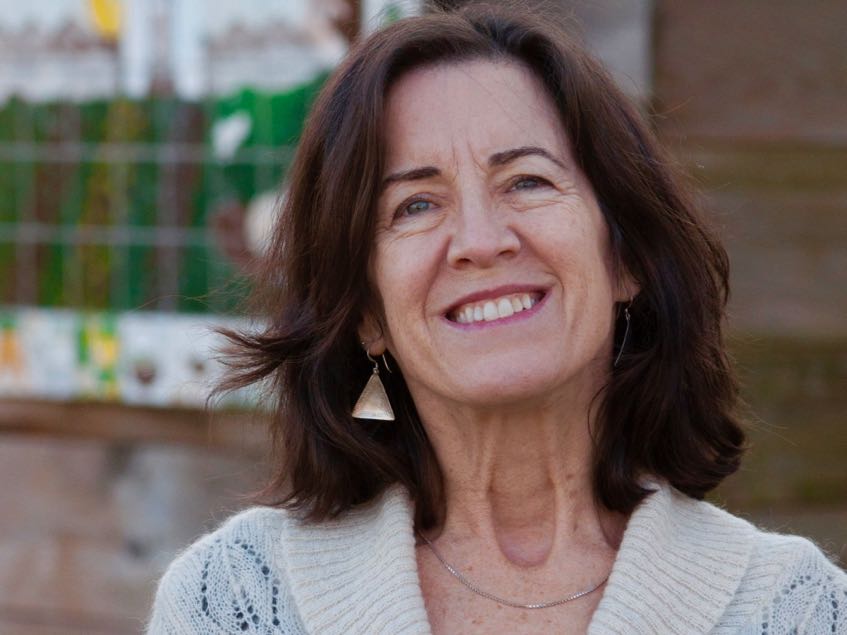 Like many people, Jenny learned about SCLT by attending the annual Plant Sale soon after moving to Providence in the ’90s. She joined the staff in early 2015 after working in the education and arts sectors, and before that in journalism. While food and agriculture were new sectors to her professionally, she comes from a long line of gardeners and has been interested in nutrition and in trying to reduce her own ecological footprint. Jenny enjoys the many ways she gets to communicate about our work to improve the local food system and the great people she gets to know along the way. She barely remembers earning her BA from San Francisco State University, but she looked it up and apparently did receive a degree in French Language and Film Studies.

Your ticket for the: Jenny Boone